Why my ADHD is a superpower and not a disorder

I was diagnosed with ADHD at the age of 37, and until that point my understanding of ADHD was extremely limited. I, like many, assumed it was a term coined for children who couldn’t behave at school - a label that you find would limit people throughout their lives. How wrong I was. 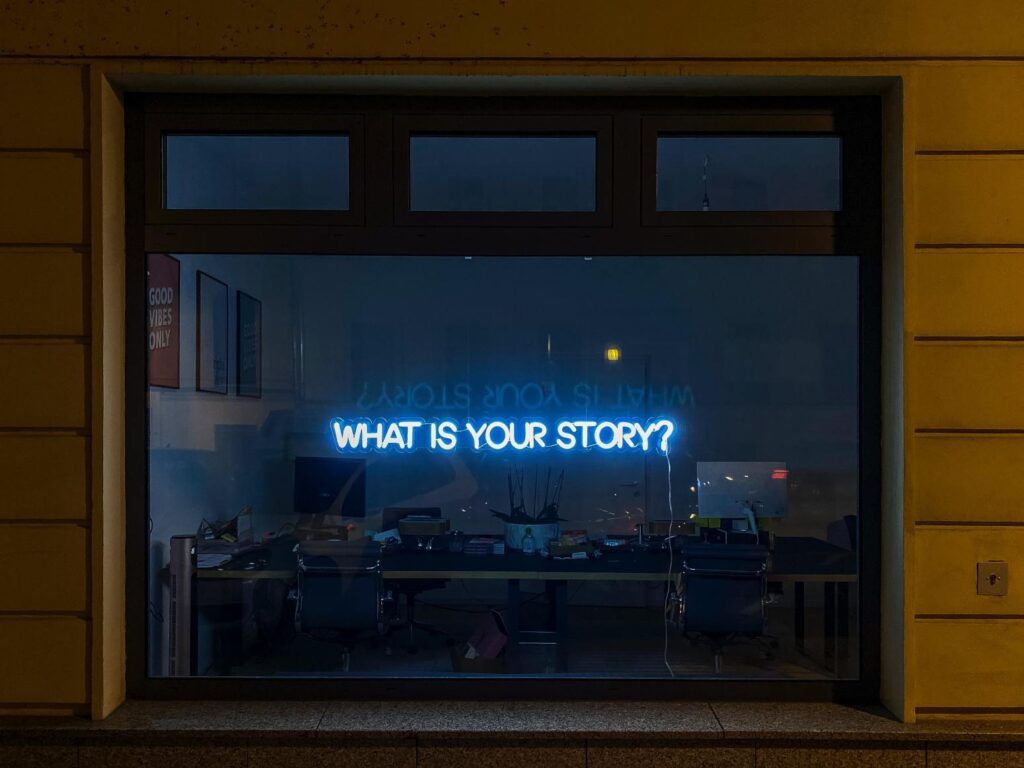 I’m Dawn, a successful entrepreneur as Founder and Director of Beyond The Dawn Digital, and I have ADHD. I am part of the 4.9% of women who will be diagnosed with ADHD in their lifetime, compared with 12.9% of men. 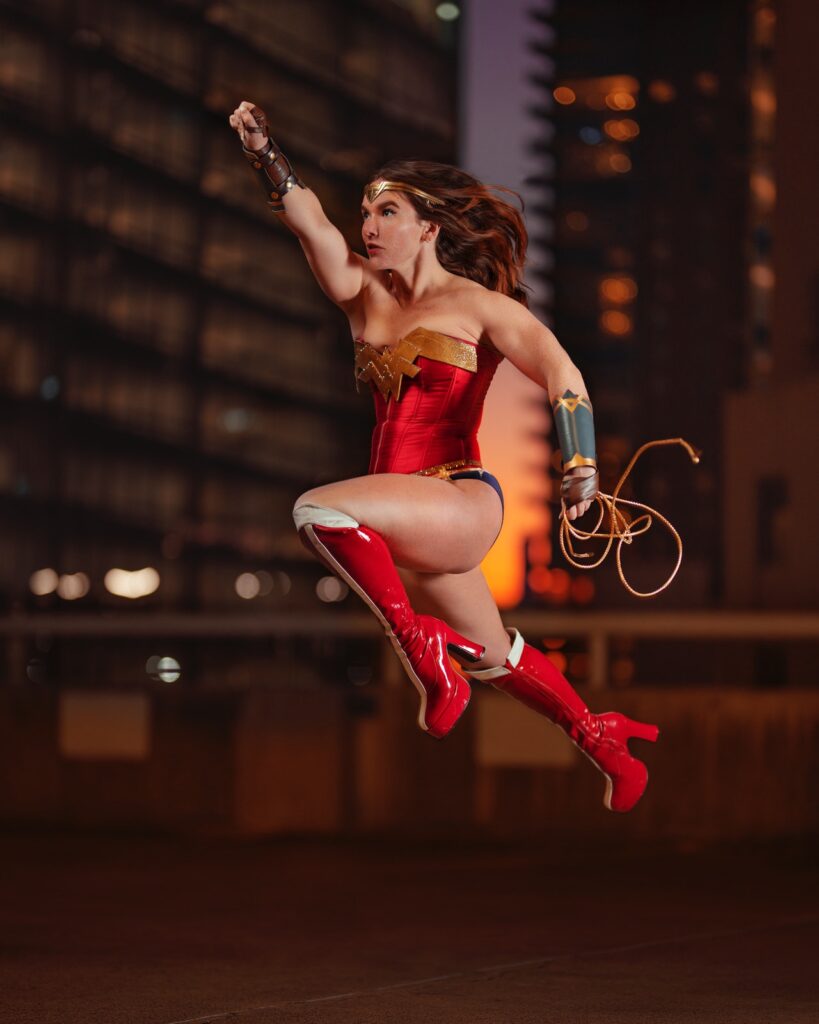 For me, ADHD is not a debilitating aspect of my life, it is a superpower and part of my DNA. My diagnosis, like many women who are told they have ADHD, was late. Running a business that operates in the online world can have its drawbacks, being sucked into a space that isn’t always as ‘real’ as we like to think. However, social media does have a good side. The side where sharing common traits and behaviours are the heroes of the late diagnosed ADHD human. I noticed the funny videos and posts which resonated with me so deeply that it made me feel seen.

I identified with ADHD very quickly and was self diagnosed for a long period of time before seeking professional validation. I felt like it was time to talk to my doctors about the possibility. We had explored OCD as a condition that I may have been managing silently for some time. However, it felt important to make sure that we were not trying to find an easy way out when diagnosing my condition. It turns out that many of the singular mental health symptoms that I had learnt to manage and cope with for such a long period of time all come under this ADHD umbrella, which just made everything clearer.

The diagnosis wasn’t much more for me than a confirmation of what I already believed to be true. I am not sure if having my assessments done online and speaking to clinicians via video chat had some part in that, but by the time my previously suspected OCD was diagnosed as more likely to be ADHD, everything made total sense.

As a child, they called me fidgety, creative and “a dreamer”. I am all of those things and now I know that these traits were actually part of my biological makeup that would one day support me rather than hinder me. That being said, I know so many in my position that felt like the diagnosis was a massive relief. Searching for answers to lots of different struggles and not being able to identify the main cause can at times be demoralising.

Looking back, I had lots of behaviour traits that now point towards ADHD but, I don’t think my parents had ever heard of it. At home, I wasn’t allowed certain drinks because of the “e numbers” as they made me “hysterical”. I often used internalising to “cope” with situations that I felt were boring so I would act out to change the scenario. I soon learned via the standard carrot and stick method that my feelings were not important, nor appropriate for the situations I was in. I would mimic other people’s behaviour and I reaped the rewards of masking my true feelings and behaviour to be the perfect obedient and compliant child, and as it turns out, employee later on in life.

I masked it so well that it’s taken a couple of years for me to see which parts of my behaviour have been the real me, and which parts have been me playing a role to seek approval and people please. The mask was never meant to deceive, only to hide away what I thought were character flaws and faults to fight against.

I never realised that ADHD was the power forcing me to fully lean into my passions, but it absolutely was! My ADHD allows me to hyper focus, which feels like knowing what to do, in which order and allowing yourself the luxury to get really stuck in. It’s a little like when you master a computer game as a kid, everything is clear, you have to get on with it and you cannot wait another second.

Throughout my life, I had masked my need to allow myself this luxury with the areas that I wanted to pursue. I became a genius at being able to put those things aside, although never fully being able to focus without continuous aids when unable to pursue areas of interest.

As soon as I allowed myself to build my business and be fully involved in it, I realised that I was getting things done quicker, with less rumination and more forcefully than those around me. I found tasks that would take others weeks would take me a day or less. I can honestly say my progression in business is down to this hyper focus and the ability to master a “get things done” attitude. At the beginning of my business journey, this was especially useful. I fully believe having ADHD has enabled me to progress and rapidly build my business with far more ease than others who perhaps struggle to focus or find themselves procrastinating.

I am also able to “scan the land” as it were for things that are useful, important and relevant. This awareness allows me to drop tasks and actions that don’t serve my bigger picture. I do this by looking for patterns and passion points that lead into the things that are important to me. For me, this skill that others take years to master is just naturally part of my DNA. Even my ability to mask the struggle is a superpower. Although some would argue we should never have had to learn how to do so, it has helped me in so many ways. I am adaptable, I pick up on important social cues that I may have otherwise missed and I have taught myself to look at the world from different perspectives.

Once you realise that the behaviours and coping strategies to support that behaviour can be really positive there is no going back. So many of my interpersonal skills, entrepreneurial skills and motivations come from this superpower that it actually allows me to define myself positively, proving that ADHD doesn’t have to ben a handicap.

I think reframing this as a positive trait will allow others to break away from the stigma and be truly grateful for a bunch of skills that allow us to be different and thrive in our neurodiversity. I truly see ADHD as my superpower and am grateful for all it has helped me to achieve and will continue to help me with in the future! 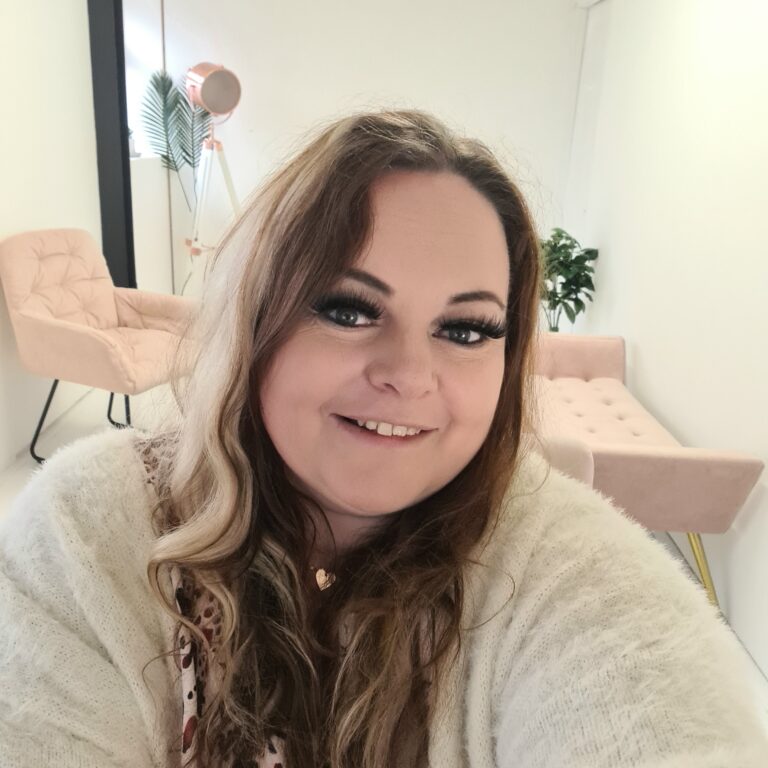 The content in this article is for informational purposes only and is not intended as legal, tax, investment, financial, medical or other advice. Always seek the advice of a licensed professional regarding any questions you may have.

We respect your choices

This website uses cookies to improve your experience while you navigate through the website. Out of these, the cookies that are categorized as necessary are stored on your browser as they are essential for the working of basic functionalities of the website. We also use third-party cookies that help us analyze and understand how you use this website. These cookies will be stored in your browser only with your consent. You also have the option to opt-out of these cookies. But opting out of some of these cookies may affect your browsing experience.
Necessary Always Enabled
Necessary cookies are absolutely essential for the website to function properly. This category only includes cookies that ensures basic functionalities and security features of the website. These cookies do not store any personal information.
Non-necessary
Any cookies that may not be particularly necessary for the website to function and is used specifically to collect user personal data via analytics, ads, other embedded contents are termed as non-necessary cookies. It is mandatory to procure user consent prior to running these cookies on your website.
SAVE & ACCEPT

You have successfully subscribed to the newsletter

There was an error while trying to send your request. Please try again.